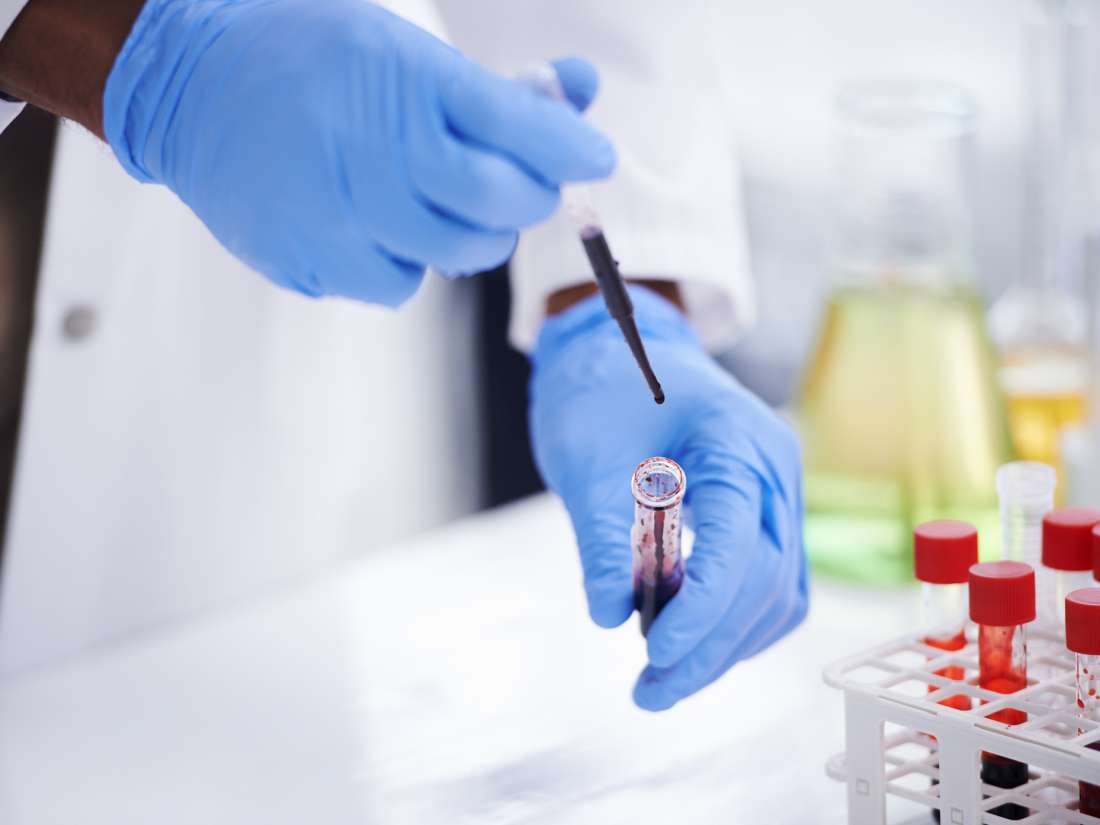 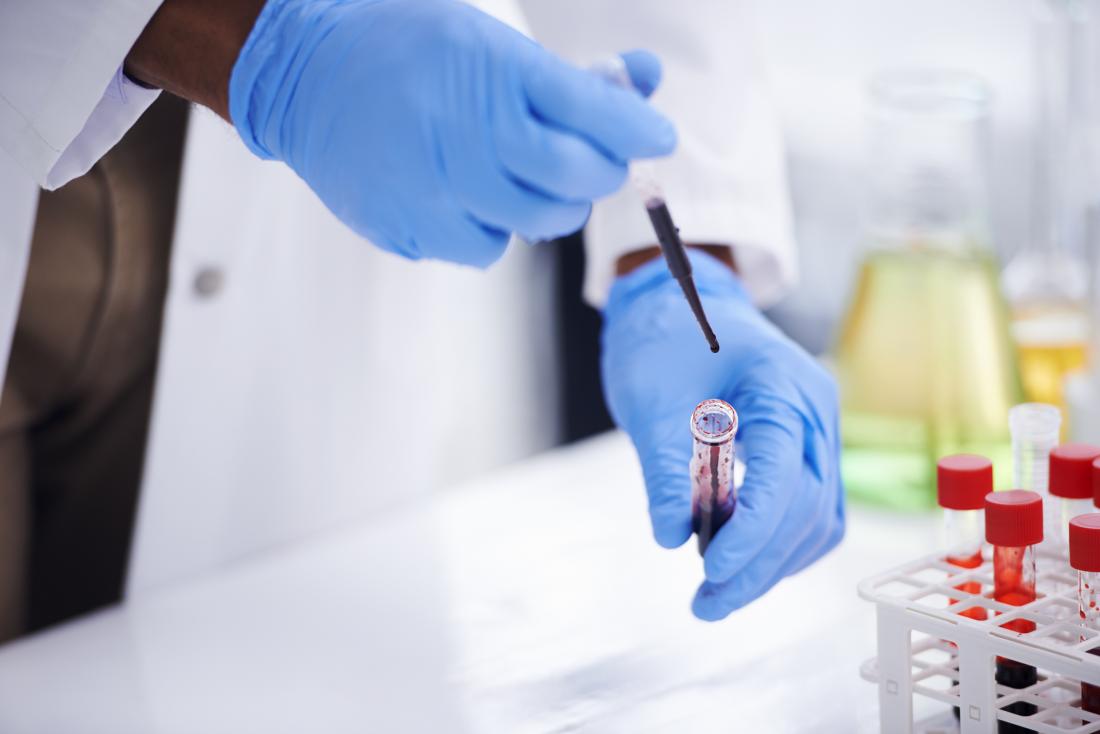 New research undermines the hope that, one day, we could use a simple blood test to diagnose depression.

The idea that inflammation may be what drives and characterizes depression has been gaining more and more ground in recent years.

A study published in 2015, for instance, found that clinical depression is linked with 30% more inflammation in the brain.

A couple of years later, another study found markers of brain inflammation in people with suicidal ideation, and other researchers have suggested that low-grade inflammation may reduce motivation to perform daily tasks.

But a new study challenges this popular notion. A team led by Eiko Fried, Ph.D., an assistant professor of psychology at Universiteit Leiden, in the Netherlands, applied network analysis to study the links between “individual depressive symptoms, inflammatory markers, and covariates.”

Their findings appear in the journal Psychological Medicine.

The researchers started from the observation that the existing studies tackling the link between depression and inflammation have not yielded unanimous results.

This, explain the authors, may be the result of two issues — either the studies have examined different markers of inflammation, or specific symptoms of depression may relate to inflammation in differing ways.

To address these challenges, the authors applied a method called network psychometrics to examine existing data from the database of the Netherlands Study of Depression and Anxiety.

Stay in the know. Get our free daily newsletter

You’ve got questions. We’ve got answers. Expert, evidence-based advice delivered straight to your inbox to help you take control of your health

The database included information from more than 2,300 people, some of whom did not have depression, and some of whom had the condition, with symptoms ranging in extremity among the study cohort.

The research found no direct link between depression and inflammation, but it has revealed insights into the effects of individual symptoms and lifestyle factors.

For instance, “Some specific depression symptoms appear to be related to increased inflammation,” reports Fried, “such as sleep problems.”

The relationship between depression and inflammation was “strongly attenuated” after adjusting for BMI, for example, as obesity and smoking were also associated with higher inflammation.

So, according to the new research, depression is linked with inflammation only in people with very specific characteristics.

“Overall,” conclude the authors, “the relationship between depression, inflammation, and covariates is likely highly multivariate and multicausal and warrants further investigation.”

“This includes the possibility of reverse causation — where depression is not a consequence, but the cause of higher levels of inflammation,” explain the researchers.

For instance, they go on, depression acts as a stressor and may cause unhealthful lifestyle changes such as less exercise and a poor diet, “which may, in turn, increase adiposity and thus inflammatory markers.”

Significance of the findings

The study’s lead author comments on the findings in the context of the importance that the medical community has been placing on biomarkers.

“There is a hype about finding biomarkers, traces of disorders that can be measured in the human body, such as [in] blood. Over the past 30 years, scientists have been looking for biomarkers for depression, hoping to answer the question: Can you also measure depression by testing someone’s blood, for example?”

“Instead of conducting extensive diagnostic interviews, psychiatrists could then test someone’s blood. No clinically useful biomarkers have been found so far, and one of the remaining hopes — inflammation — has largely been refuted as well.”

The researcher hopes that the study will help disentangle the complex relationship between inflammation and depression, as well as lead to more personalized treatment approaches by investigating the effect of depressive symptoms individually.

“One depression is not the same as another, and the treatment should not be the same for everyone.”