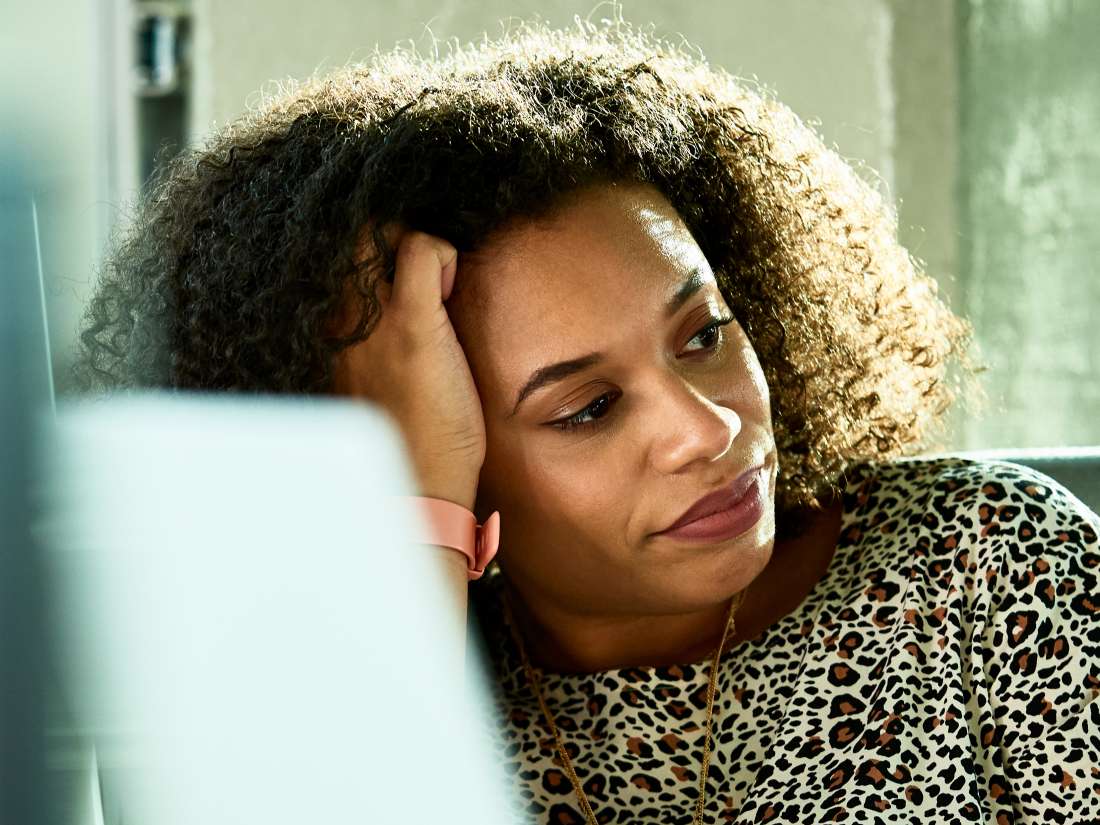 Codeine belongs to a class of drugs called opioids, which are a leading cause of drug addiction and overdose.

People who become addicted to codeine or use the drug for long periods may experience withdrawal when they stop taking it. Although withdrawal can be unpleasant, it is not usually dangerous. For most people, the most intense withdrawal symptoms ease within a few days. 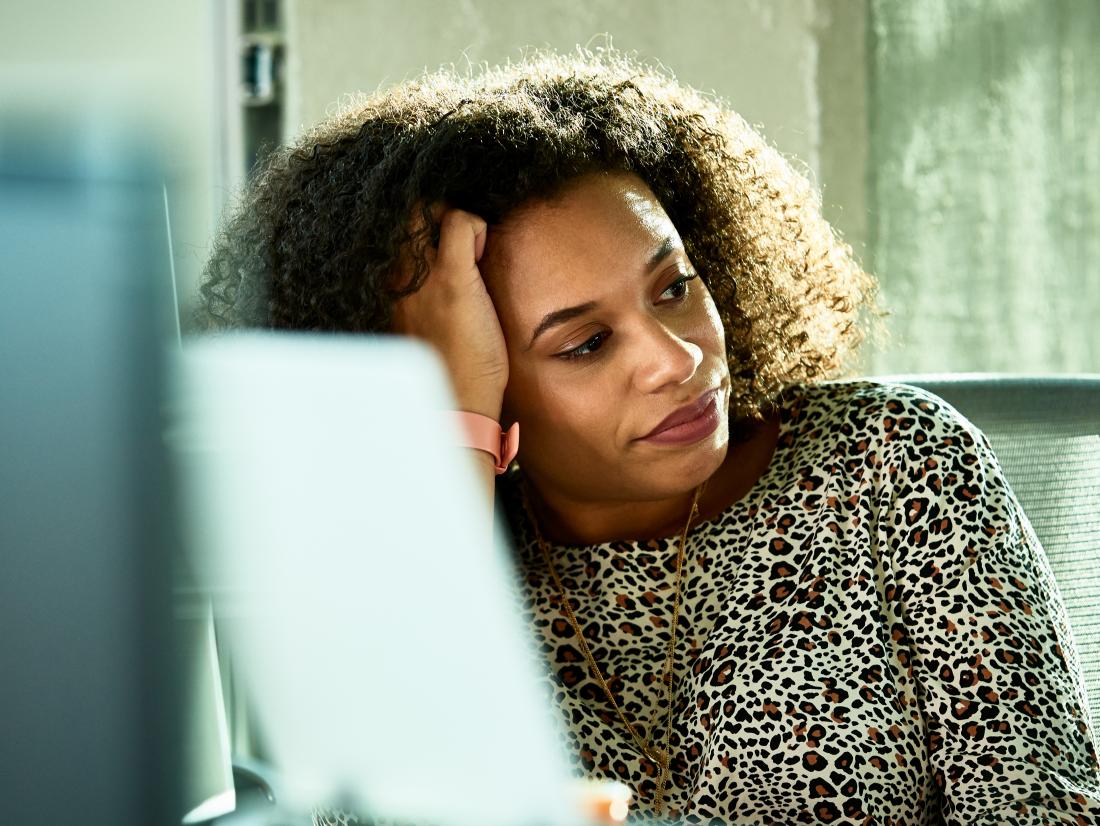 A person may feel irritable during codeine withdrawal.

Withdrawal symptoms may be both psychological and physical. Some of the most common symptoms include:

For many people, withdrawal symptoms are similar to those of a more severe bout of flu. A person experiencing withdrawal may not be able to work or go to school for several days.

The type and intensity of opioid withdrawal symptoms depend on several factors, including:

Some people feel so overwhelmed by the withdrawal that they decide to treat their symptoms with a small dose of codeine. However, taking codeine resets the withdrawal period, causing symptoms to last longer or become more severe.

Frequent use of codeine causes the body to become chemically dependent on the drug. Over time, the body begins treating codeine as important for normal functioning. Quitting the drug disrupts the normal functioning of the body, causing a wide range of symptoms.

Factors that increase the risk of intense codeine withdrawal include taking high dosages of codeine for longer than 6 months and using codeine with other drugs, especially benzodiazepines such as alprazolam (Xanax) and diazepam (Valium).

Not everyone who experiences codeine withdrawal will require treatment. However, people should see a doctor if they experience severe withdrawal symptoms or require longer term treatments for addiction. 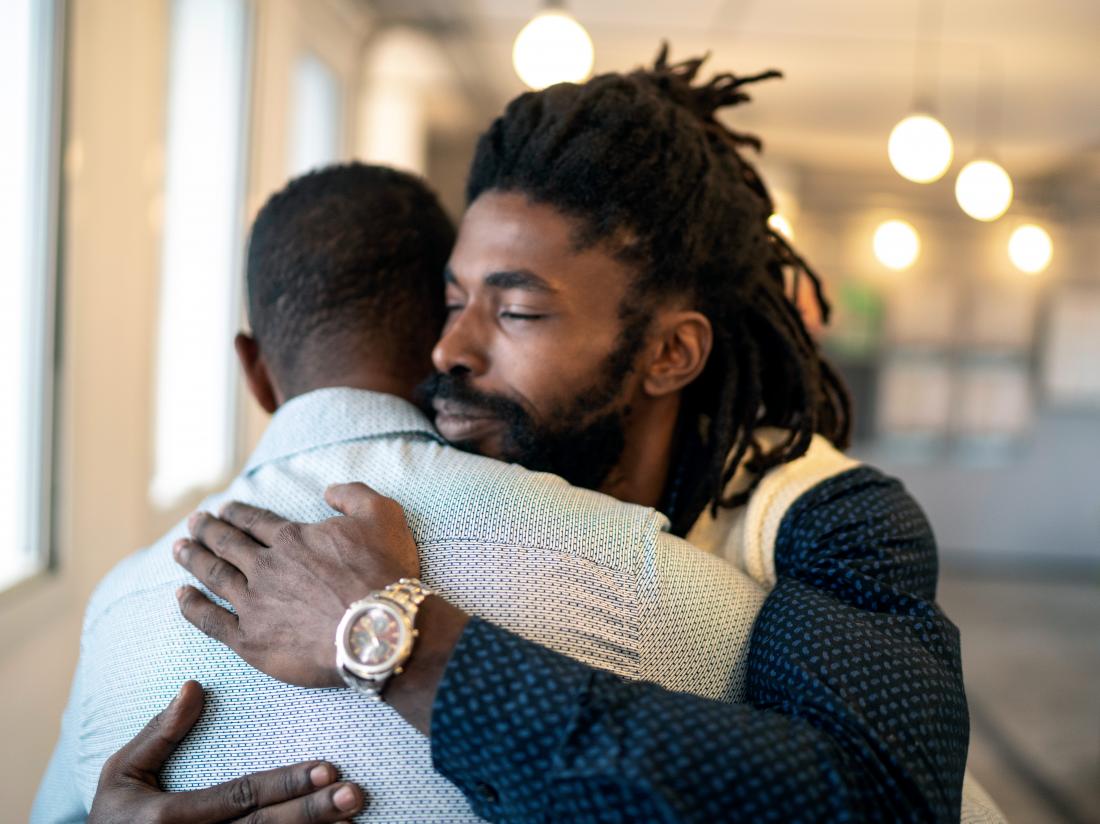 Support from family and friends may help a person resist cravings.

In some cases, a doctor may prescribe drugs to ease severe withdrawal symptoms.

One such drug is buprenorphine (Subutex), which is a partial opioid agonist (POA). POAs stimulate the same receptors as other opioids, such as codeine, but to a much lesser extent. As a result, these drugs can ease opioid withdrawal symptoms without increasing a person’s dependence on opioids.

In severe cases of drug dependency and withdrawal, a doctor may prescribe methadone, which is an opioid agonist. Methadone stimulates the opioid receptors to a higher degree than POAs, so it is particularly effective in weaning a person off codeine and other opioids.

However, methadone itself can be addictive. A person should talk to their doctor about the risks and benefits of using methadone to ease codeine withdrawal.

Doctors may also recommend medications to treat specific symptoms. These medications may include:

People who become severely dehydrated may need intravenous (IV) fluids. A doctor may also recommend that the person undergoes supervised withdrawal in a hospital or addiction center.

When and how to seek help 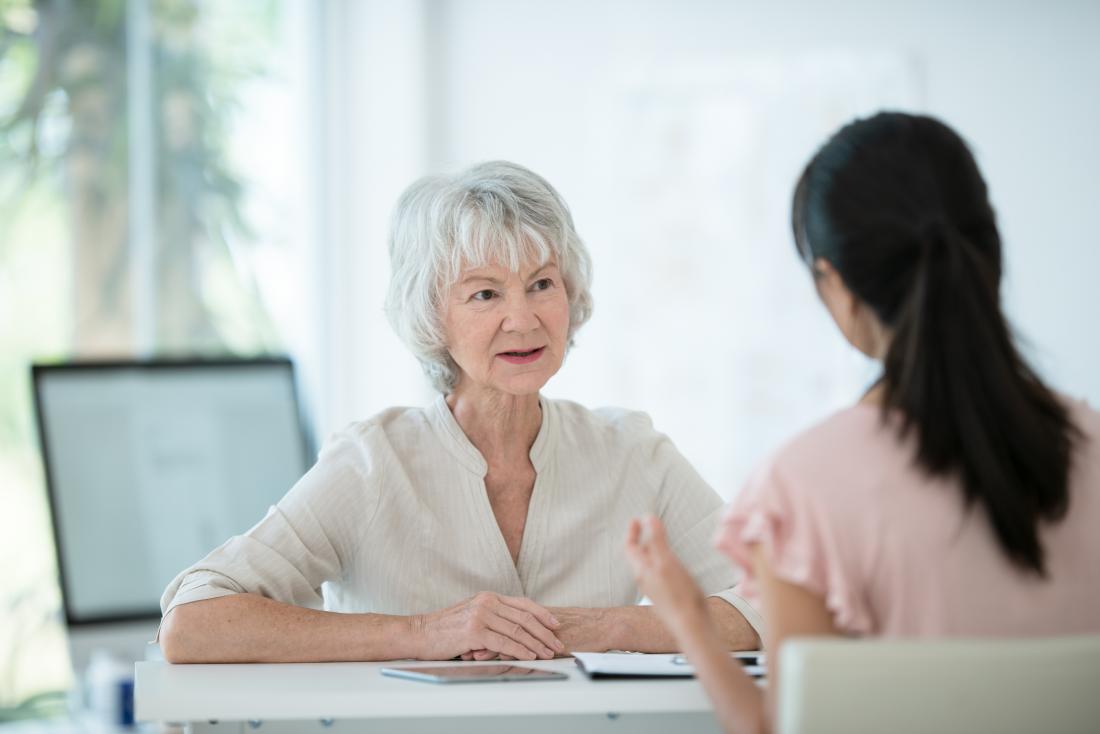 A person should talk to their doctor if they are taking higher than the recommended dosage of codeine.

A person should seek help for codeine addiction if they are taking the drug:

Some people can wean themselves off codeine. However, it is helpful to talk to a doctor before quitting the drug. A doctor can offer treatment options that will ease withdrawal symptoms.

Certain people should not quit taking codeine without medical assistance. These people include those who:

Codeine addiction is a serious health issue that can cause lasting harm. The longer a person uses codeine, the harder it becomes to quit. Therefore, the best time for a person with a codeine addiction to quit the drug is right away.

The symptoms of codeine withdrawal can be intense. However, the worst symptoms usually pass within a few days. A doctor who is knowledgeable about addiction can offer options for minimizing the symptoms of withdrawal while quitting codeine.

Some of the psychological symptoms of codeine withdrawal can last several weeks. However, with ongoing care and support, a person can overcome these symptoms.