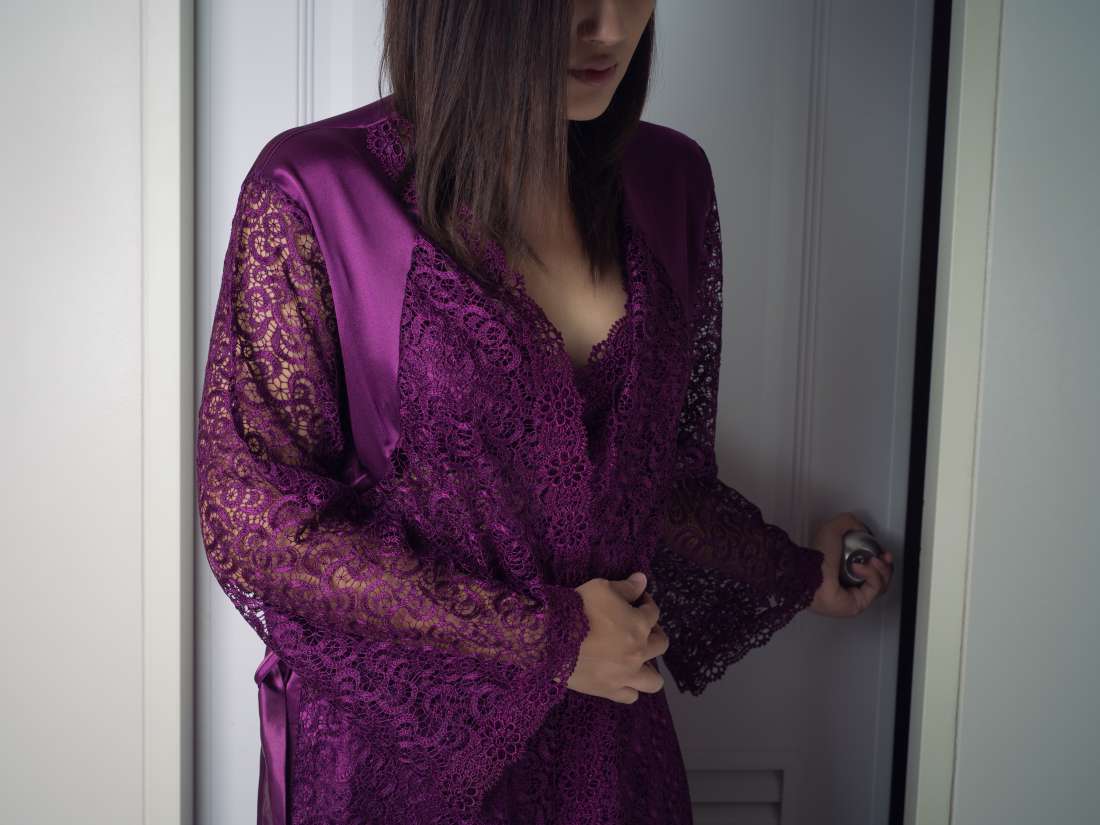 Glycosuria is a common symptom of both type 1 diabetes and type 2 diabetes.

This article discusses the symptoms, causes, and treatments of glycosuria and its relationship with diabetes. 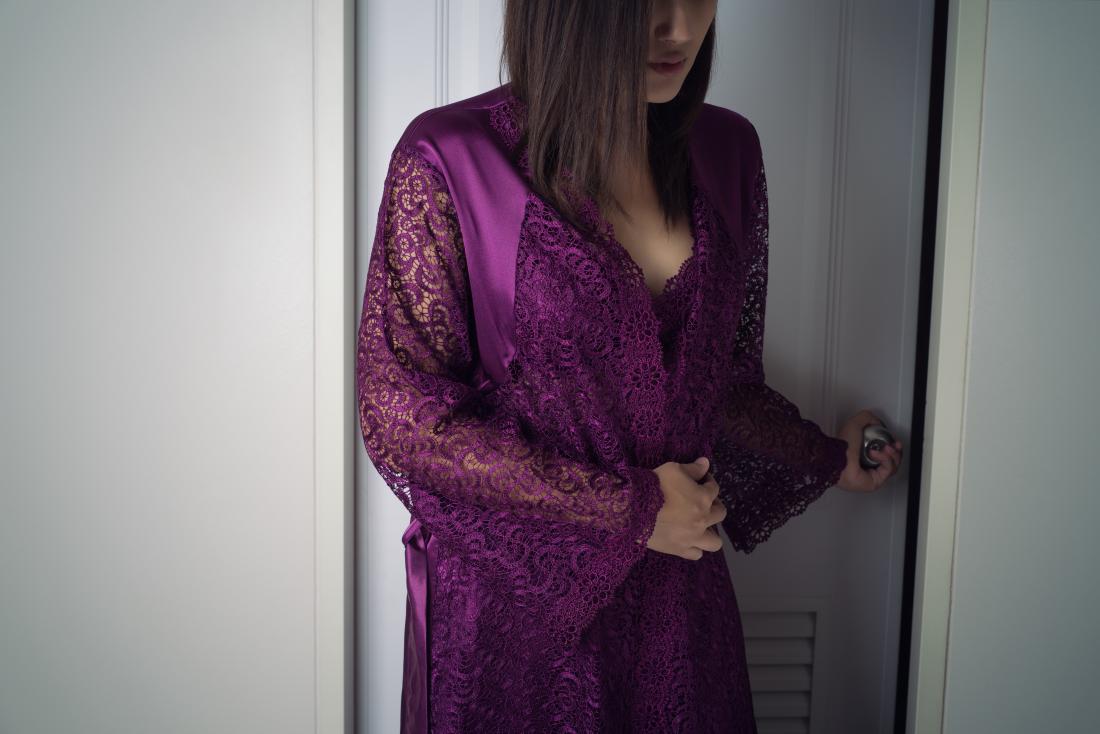 A person with glycosuria may experience nighttime, accidental, and more frequent urination.

Usually, the urine does not contain sugar. This is because the kidneys reabsorb it from the blood as it passes through the body.

Glycosuria occurs when the urine contains more glucose than it should.

When there is too much glucose in the blood, the kidneys may not be able to reabsorb it all. When this occurs, the body excretes the glucose from the body through the urine. For this to happen, the blood sugar concentration usually has to exceed 180 mg/dl (10 mmol/L).

Sometimes, glycosuria can occur when a person has normal or even low levels of blood glucose. This suggests renal glycosuria, which is a problem with how the kidneys are functioning. Sugar may enter the urine in isolation or with other substances, such as amino acids and uric acid.

An example of this condition is Fanconi syndrome, an acquired or genetic condition that involves the excretion of excess substances through the urine.

People with normal blood sugar levels but who are taking SGLT-2inhibitors, such as Invokana and Jardiance, for a particular type of diabetes, might also have glucose in the urine.

A person can go for extended periods without experiencing any symptoms of glycosuria. A urine test can reveal that a person has glycosuria before a person realizes they have it. In many cases, this is a red flag for previously undiagnosed diabetes.

Doctors measure how much glucose is in the urine by testing a urine sample.

If undiagnosed and untreated, glycosuria may cause the following symptoms:

A person with diabetes may experience additional symptoms. These include:

Gestational diabetes may present similarly to type 2 diabetes. However, it is often asymptomatic and detected through routine screening during pregnancy.

A person should talk to their healthcare provider if they experience unusual symptoms.

Conditions that affect blood sugar levels are typically responsible for glycosuria. The most common underlying causes of glycosuria are type 1 and type 2 diabetes. 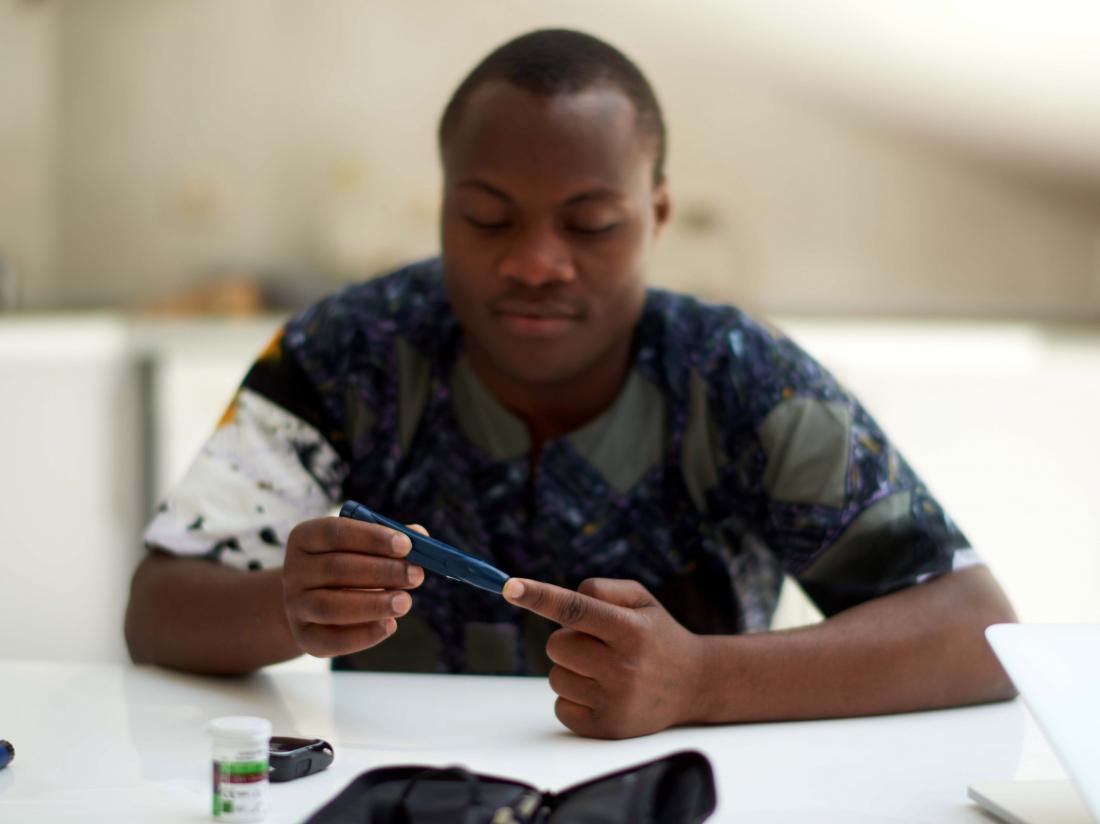 Diabetes is the most common cause of glycosuria.

When a person has type 2 diabetes, their pancreas does not create enough insulin or the insulin becomes ineffective. As a result, the body is unable to control glucose levels well. When the blood sugar spikes, it can cause blood glucose to enter the urine, causing glycosuria.

Type 1 diabetes develops due to progressive destruction of specific cells in the pancreas, which results in decreased insulin production. When there is not enough insulin in the body, it is unable to control sugar levels. People with type 1 diabetes require daily treatment with insulin to manage these levels.

Renal glycosuria is a genetic or acquired condition. It occurs when damaged kidneys are unable to filter sugar or other substances out of the urine properly.

If a person’s glycosuria is due to an underlying condition, such as diabetes, they should work with their doctor to develop a treatment plan.

Possible treatment options for diabetes include:

Once a person has regulated their blood sugar levels, glycosuria should no longer occur.

Learn about how to treat diabetes and diabetes self-management tips here. 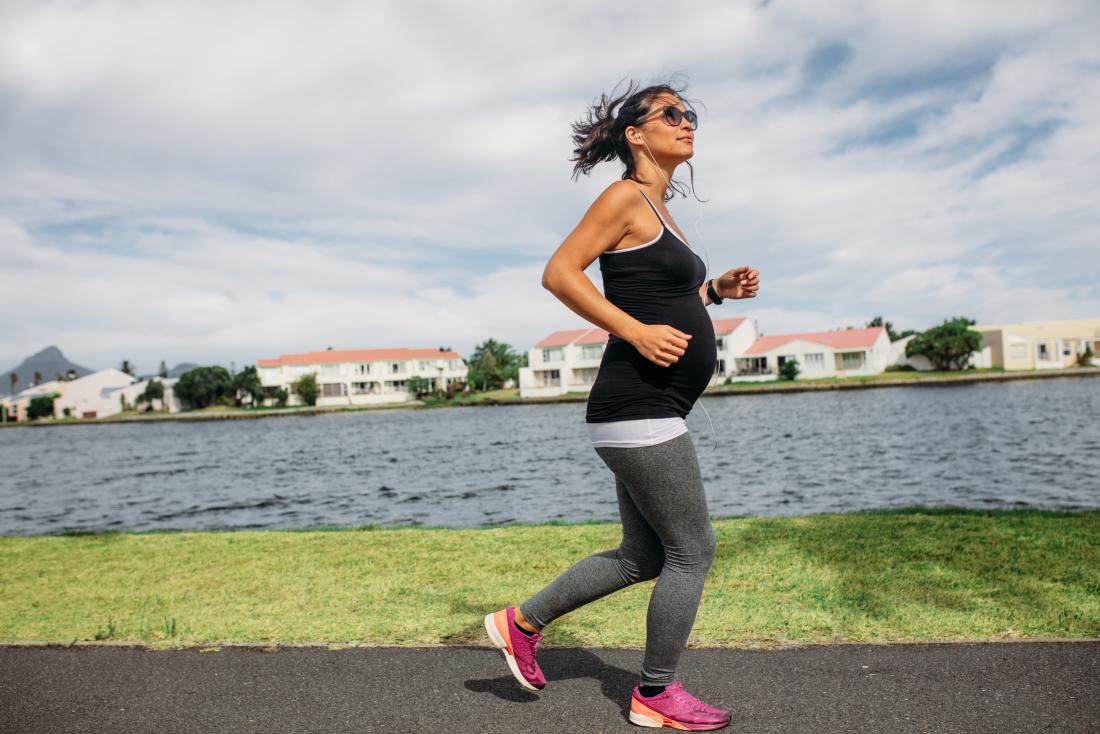 Exercising regularly can help reduce the risk of diabetes.

According to the International Diabetes Federation, gestational diabetes affects approximately 16.2% of pregnant women. The prevalence varies among different racial and ethnic groups.

Because of this, people should take steps to reduce the risk of type 2 diabetes, such as taking regular exercise, eating a balanced diet, and maintaining a healthy weight.

It is not always possible to prevent glycosuria, but by itself, it is typically not a major cause for concern. Instead, a person’s healthcare provider will look to treat the underlying condition, such as diabetes or kidney problems.

Although it is not possible to prevent type 1 diabetes, people can sometimes prevent type 2 diabetes by limiting their sugar intake, eating a balanced diet, exercising regularly, and maintaining a healthy weight.

Oxford, WHO scientists say more data needed on AstraZeneca’s Covid vaccine trials
AstraZeneca and Oxford defend Covid vaccine trials after questions raised in the U.S.
Long lines for Covid testing not going away anytime soon, Summit CityMD CEO says: ‘We are being inundated’
The CDC is expected to shorten Covid quarantine time, something most everyone seems to agree on
Doctors say CDC should warn people the side effects from Covid vaccine shots won’t be ‘a walk in the park’