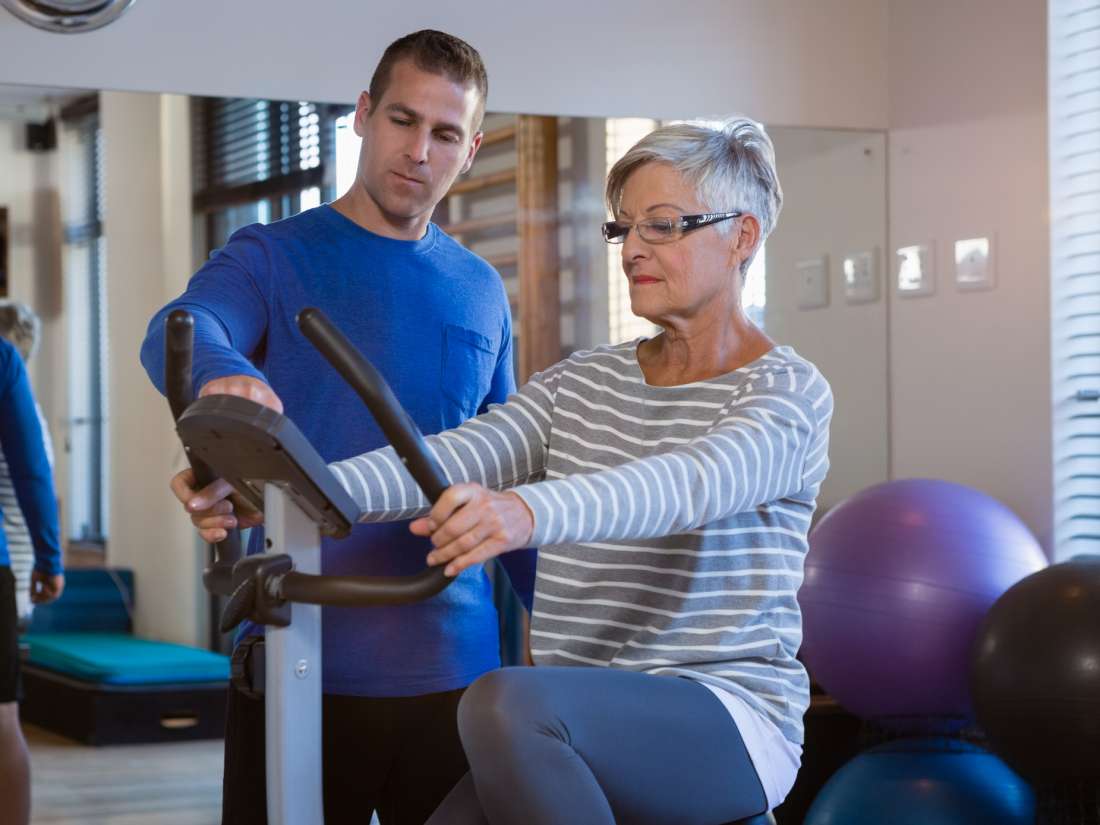 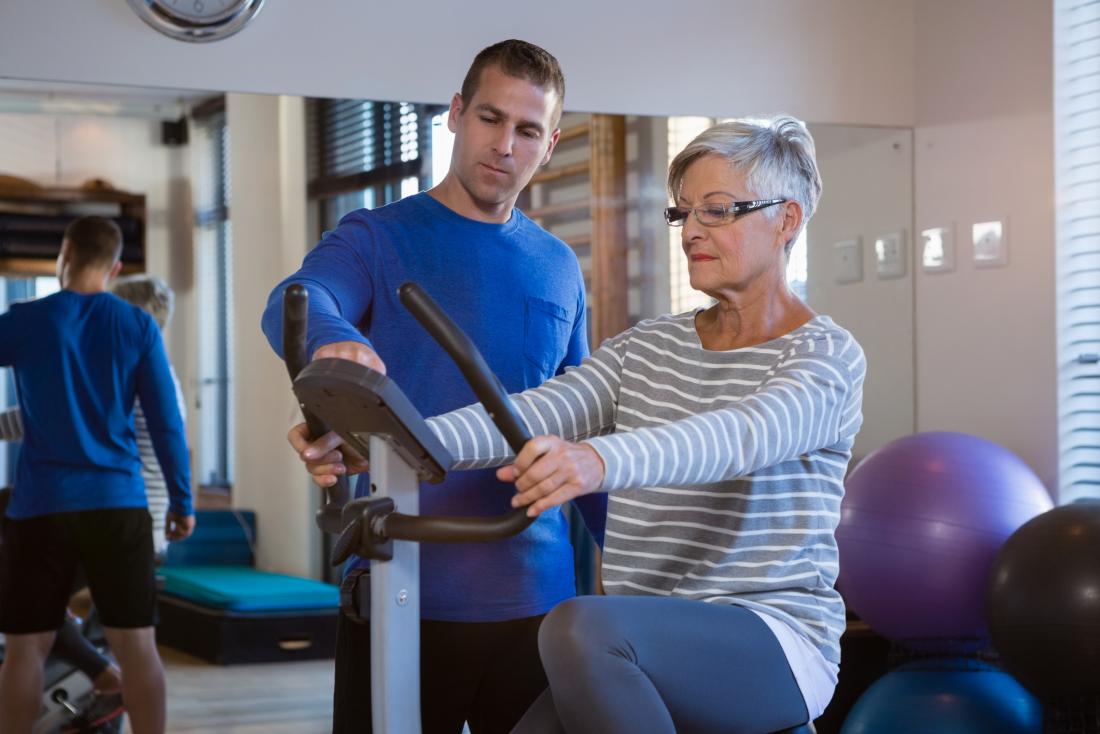 A new study suggests that a single bout of aerobic exercise can boost working memory for a short while.

A large body of recent research has demonstrated that exercise can bring an impressive amount of benefits to health and well-being.

The positive effects of exercise on the latter, particularly on memory and other cognitive abilities, is of particular interest to researchers who focus on preventing age-related and clinical cognitive decline.

Some of the main questions that researchers ask are: How much exercise does a person need in order to boost brain health, and how long do these positive effects last? And, more specifically: What are the effects of exercise on the cognitive abilities of older people?

These are some of the questions that a new study from the University of Iowa has recently tackled. The research findings, featured in Medicine & Science in Sports & Exercise, bring us a better understanding of the ways in which exercise can help keep the mind sharp.

For the first part of the current study, the researchers wanted to find out how a single bout of exercise influenced working memory in older adults. Working memory is the form of short term memory that plays a key role in decision making processes.

The team recruited 34 healthy participants, aged 60–80, who had reported not exercising on a regular basis. The researchers asked these participants to exercise using a stationary bike in two sessions.

In the first session, the exercise was light, but in the second it was more demanding and strenuous. In each session, the participants pedaled for 20 minutes.

Before and after each session, every participant underwent MRI scans that showed brain activity in regions connected with working memory processes. The participants also took memory tests.

The test involved looking at pictures of eight faces that alternated, like flashcards, every 3 seconds. The participants had to recognize when the face that they were currently viewing had appeared two “cards” earlier.

The results were mixed. After just one bout of exercise, some of the participants experienced better brain connectivity between three regions — the medial temporal lobe, the parietal cortex, and prefrontal cortex — all of which are connected to memory storage and retrieval.

The researchers also noted that, for the people whose brain connectivity increased after one bout of exercise, the benefits only lasted for a short period.

But the findings from this part of the study also indicate that exercise’s positive impact on the brain can be immediate.

“The benefits can be there a lot more quickly than people think,” says study co-author Michelle Voss, Ph.D., an assistant professor in the department of psychological and brain sciences at the University of Iowa.

“The hope is that a lot of people will then keep it up because those benefits to the brain are temporary. Understanding exactly how long the benefits last after a single session, and why some benefit more than others, are exciting directions for future research,” she notes.

Reaping the benefits ‘day by day’

Next, the researchers asked the participants to undertake a 12-week aerobic training program. Each session involved 50 minutes of stationary bike exercise, and they occurred thrice a week.

The team also split the participants into two groups: One group received instructions to pedal with moderate intensity, while the other engaged in lighter exercise, with pedals that rotated automatically. Once more, the volunteers underwent MRI scans and memory tests at the beginning and end of the 12-week period.

At the end of the trial, the researchers found that most of the participants from both of these groups showed improved brain connectivity and better performance on the working memory test. However, the benefits were no greater after the 12-week training program than following a single bout of exercise.

“The result that a single session of aerobic exercise mimics the effects of 12 weeks of training […] has important implications, both practically and theoretically,” the researchers write in their study paper.

“One implication of this study is: You could think of the benefits day by day,” notes Voss. Regular exercise, she explains, could mean benefitting from the same brain boost every time we are physically active.

“In terms of behavioral change and cognitive benefits from physical activity, you can say, ‘I’m just going to be active today. I’ll get a benefit.’ So, you don’t need to think of it like you’re going to train for a marathon to get some sort of optimal peak of performance. You just could work at it day by day to gain those benefits.”

The study, does, however, face some limitations, as its authors admit. It focused on a small, homogeneous cohort of people whose brains and bodies were healthy.

For now, Voss and the team are aiming to learn more about the way in which exercise influences cognitive ability over a long period. Currently, they are working on a larger, 5-year trial.

Oxford, WHO scientists say more data needed on AstraZeneca’s Covid vaccine trials
Long lines for Covid testing not going away anytime soon, Summit CityMD CEO says: ‘We are being inundated’
The CDC is expected to shorten Covid quarantine time, something most everyone seems to agree on
UK’s Boris Johnson confirms end of lockdown on Dec. 2 — with conditions
AstraZeneca and Oxford defend Covid vaccine trials after questions raised in the U.S.