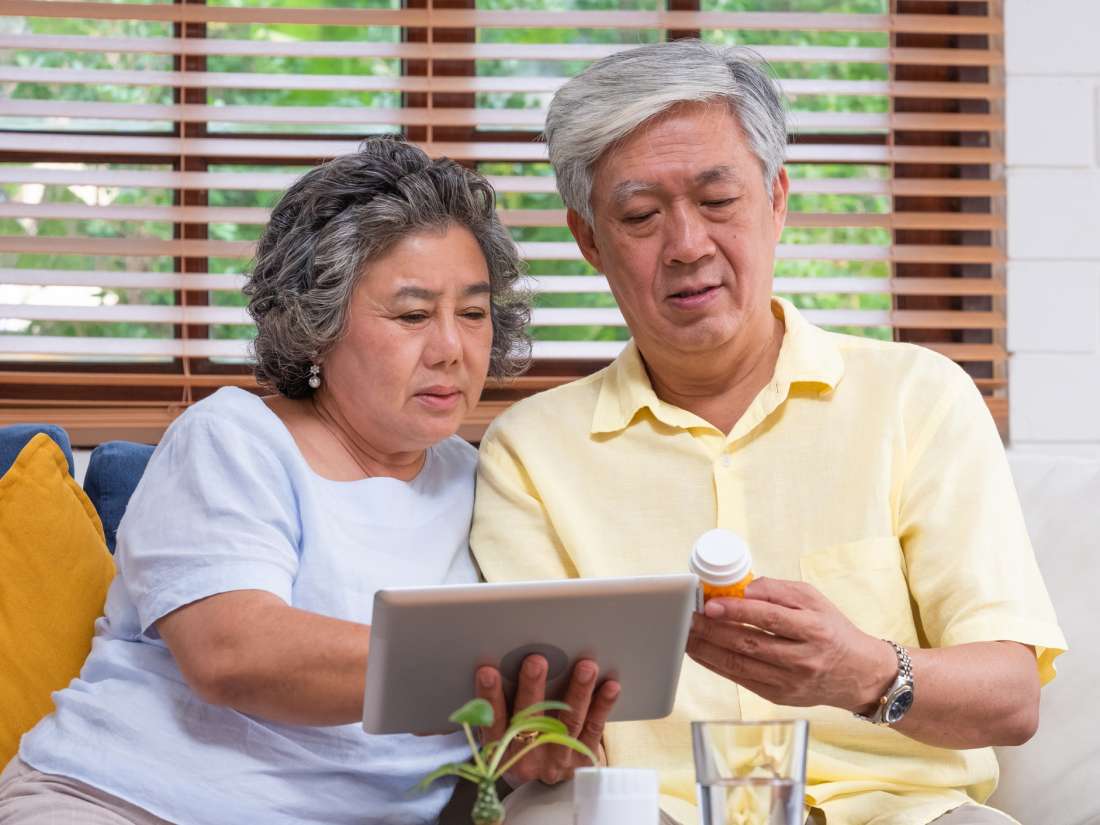 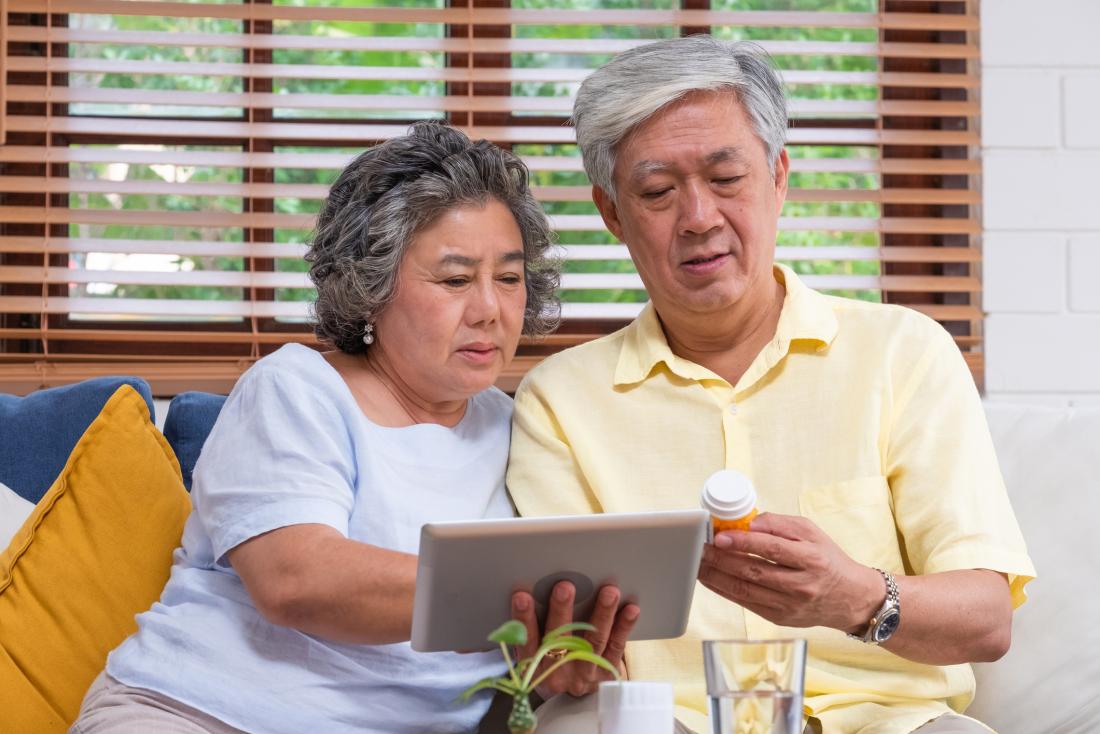 New research assesses the differences in cognition between males and females after the age of 65.

Evidence shows that females tend to have better verbal memory than males, and yet, tests that assess cognitive ability do not reflect this.

In the new study, the researchers scored memory tests using different norms and thresholds, or cut-off scores, for males and females.

They found that using sex-specific scores led to 10% more females and 10% fewer males receiving a diagnosis of MCI compared with scores that used averages.

The team suggests that should further studies validate the findings, they could change the way that doctors diagnose males and females for dementia.

“If these results are confirmed, they have vital implications,” says first study author Erin E. Sundermann, Ph.D., a scientist at the University of California, San Diego.

She explains that one of the consequences of identifying people as having no memory difficulties when they actually have MCI is that they do not start treatment when they should. This can also mean that they and their families do not begin planning future care and putting affairs in order.

Conversely, inaccurately diagnosing someone with MCI when they do not have it means that they take unnecessary drugs, and they and their families experience undue stress.

MCI does not always precede dementia

MCI affects around 15-20 percent of people aged 65 and older.

People with MCI have a small but measurable reduction in their memory and thinking ability. The loss is not enough to stop them from being able to take care of themselves and carry out everyday tasks.

Typical symptoms of MCI include losing the thread of a conversation and forgetting important appointments. Problems with reasoning and reaching decisions can also occur.

While MCI commonly precedes dementia, having the condition does not necessarily mean that dementia will follow.

Doctors and scientists speak of two types of MCI: amnestic and nonamnestic. Amnestic MCI (aMCI) mostly impairs memory and is the subject of the new study.

Nonamnestic MCI mostly affects the other mental skills, such as visual perception, making sound decisions, and judging the order of steps in a complicated task.

The recent findings follow those of a 2016 study, which revealed that females show better verbal memory in aMCI than males. This happens even though their brains’ ability to metabolize glucose might have similar impairments. Problems with glucose metabolism in the brain is a feature of Alzheimer’s disease, which is the most common cause of dementia.

“This [earlier finding] is especially important because verbal memory tests are used to diagnose people with Alzheimer’s disease and [MCI], so women may not be diagnosed until they are further along in the disease,” notes Sundermann, who was also first author of the earlier study.

For the new investigation, the team began by using the results of the Rey Auditory Verbal Learning Test in the Mayo Clinic Study of Aging.

From this data, the researchers calculated new norms and cut-off scores for males and females separately so that they could compare the application of these with results from the traditional scores.

The sex-specific norms and cut-off scores took into account the fact that females typically scored higher on the tests, which involved learning words for immediate and delayed recall.

The team then applied the traditional and sex-specific norms and cut-off scores to another set of results for the same verbal memory tests. These results came from 985 participants in the Alzheimer’s Disease Neuroimaging Initiative.

Application of the traditional norms and cut-off scores — namely those that did not differentiate between males and females — showed that the rate of aMCI was higher in males.

However, application of the new sex-specific norms and cut-off scores identified 10% false negatives, or previously missed cases of aMCI, among the females and 10% false positives among the males.

Results from biomarker tests supported these findings. Markers of brain changes that happen in Alzheimer’s disease, such as plaques of amyloid protein, were more advanced than normal in the females that the sex-specific scores identified as false negatives.

Also, the brain changes of the males that the sex-specific scores identified as false positives were more like those of healthy adults.

Sundermann suggests that the findings, subject to confirmation, will likely also affect research.

“When the typical average cut-off scores are used for diagnosis,” she comments, “women might respond less to treatments in a clinical trial than men because they are at a more advanced stage of the disease, while men might not respond because some of them do not actually have MCI.”

“These combined factors would result in research that reduces the estimate of how well treatments work for both men and women.”